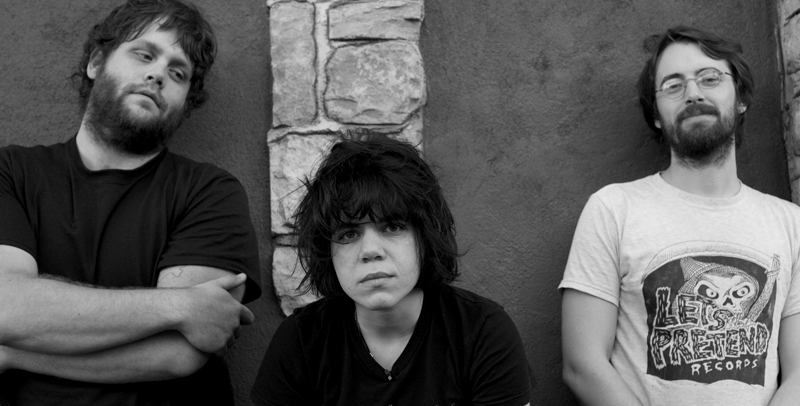 Smashing out their sixth full-length album, Rose Mountain, last year via Don Giovanni Records, hitting quadruple digits on the live show front and marking their ten-year anniversary as a band, 2015 saw some massive milestones for the band.

Now, in no way slowing down for 2016, the trio consisting of Marissa Paternoster (guitar/vocals), Michael Abbate (bass) and Jarrett Dougherty (drums) are set to touch down in Australia to perform for their awaiting fans.

In celebration of their arrival, they’ll be releasing an exclusive Australian Tour edition of Rose Mountain. The version will include B-sides and demos and will be digitally available July 22 but only in AUS. Working alongside producer and engineer, Matt Bayles (Mastodon, Sword, Minus The Bear, Soundgarden), they have delved deeper than ever before into the intricacies of guitar tones and drum sounds.

Tickets are on sale via the venue websites. For more information, click here.