The latest and greatest announces from this year's NAMM

NAMM 2022 was a stripped-down affair, with many companies playing it safe in these pandemiccy times and choosing to wait things out for a bit. Nevertheless, in the absence of some of the bigger names like Fender and Gibson, there was still lots of cool gear to be drooled over, either remotely or in person.

The Eastman Juliet appears to be the hit of the show, with a new offset body design and a variety of pickup configurations. The lightweight one-piece okuome body has a raised centre block like a Firebird, carrying Bare Knuckle BC Old Guard humbuckers or Low Wound P90s. Taylor Guitars has added two new all-koa models to its 700 series lineup: the 724ce Grand Auditorium and 722ce Grand Concert. (Did you know koa glows green under blacklight? We learned that during a tour of their factory a few years ago).

The guitars feature an ultra-thin matte finish to allow the player to feel the wood texture and enhance the general texture of the playing experience. Both models feature dark rosewood binding, a paua shell/rosewood rosette, maple/rosewood top edge trim and a dark-stained maple pickguard. Ibanez unveiled a suite of new signature models (having already announced their 2022 range a few months back), including a 35th Anniversary model commemorating the partnership with Steve Vai in the form of a PIA model with a blacklight-sensitive swirled paint finish.

RØDE’s RØDECaster Pro podcasting solution is a big hit, but the RØDECaster Pro II has a smaller form factor and even more colour (which is invaluable for keeping track of multiple podcast guests). The unit features low-noise Revolution preamps, eight programmable smart pads for your triggering needs, and a 5.5” HD touch screen. Universal Audio has leaped into the amp-emulating-guitar-pedal fray with the Woodrow 55, the Ruby ’63 Top Boost, and the Dream ’65 Reverb. You can probably figure out what each is based on, and each pedal offers a range of speaker and voicing options.

The Woodrow ’55 is especially kitted out in this area, with three selectable boosts (including one based on the Maestro EP-3 tape delay’s preamp), plus independent volume controls for the two (always-on) channels, ‘Instrument’ and ‘Mic,’ and a Room control for ambience. These are really blowing the minds of experienced tube amp players, and it sounds like UA is onto something pretty special. The legendary console makers have unveiled their first dual mic preamp and USB audio interface, the 88M. It features the same Marinair transformer-balanced tech found in the legendary 88RS console as found in Abbey Road, Air, and Capitol Studios but in a two-channel configuration. The Genome combines advanced virtual cabinet emulation and a suite of world-class studio effects to create a new ecosystem for hybrid- and plugin-based rigs. It gives you access to 500+ virtual guitar & bass cabinets, studio-grade microphones and pristine recording environments.

The company describes it as an adaptive channel strip surgically tuned for guitar players whether using an in-the-box rig or a hybrid software/hardware setup. He’s the man of a thousand endorsements, he has his own guitar company and still Tosin Abasi of Animals As Leaders has found time to add one more to the list by collaborating with Ernie Ball Music Man on the Kaizen, a double-cut, offset multiscale (24.75” to 25.5”) seven-string guitar with a tremolo and a set of new Music Man Heat Treated humbucking pickups.

It has Steinberger gearless tuners, and the fingerboard is thicker on the treble side than on the bass side in order to angle it up towards the player for, y’know, ergonomics. The company also expanded its DarkRay bass guitar line (featuring Darkglass Electronics preamps and onboard fuzz and distortion effects) with a new five-string option, the DarkRay5. Soft Limit has been an integral feature of Apogee converters since Apogee’s AD-500 standalone A-D converter in 1991 but now this simple but highly effective analog tape emulation is available as an audio plugin. Now that Soldano is under the umbrella of Boutique Amps Distribution it was only a matter of time before their flagship SLO-100 was reimagined in the same solid state, 35-watt configuration as other B.A.D amps by the likes of Friedman, Diezel, and Bogner.

All the basic topology is there including a Crunch/Overdrive mode switch, Normal/Deep voicing switch and controls for gain, level, three band EQ and presence, plus an effects loop, and a 24V universal-voltage power supply. Yamaha’s THR series of wireless desktop amps was revolutionary when it came out and it’s still at the head of the pack, as evidenced by the fact that they’ve released a new 10th Anniversary version of the THR30II with no changes whatsoever except for your choice of new black or white colourways.

Still a killer amp, but now it looks even more chic. They don’t mention which particular Boss they’re inspired by in the marketing but you can probably figure out who this model is something of a tribute to. Pre-aged in the Vintage ProShop, The Boss has an ash body, maple neck and fingerboard and a distressed Butterscotch finish, a black Bakelite pick guard and a set of Bare Knuckle The Boss Tele pickups.

It’s getting harder to find ash guitars out there these days y’know. The SansAmp innovators announce four new Character Plus Series pedals, each of which emulates a particular amp-and-pedal combo.

You’ve got the Screaming Blonde (think Fender tweet with a Tube Screamer in front), the English Muffy, HiWatt and Big Muff fuzz), the Fuzzy Brit Marshall and Fuzzface) and the Mop Top Liverpool AC30 and Rangemaster Treble Boost). Each has two amp channels, and the accompanying gain effect can be engaged separately. The lords of digital delay (the 2290 is iconic) have unveiled the Plethora X3, a feature-packed multi effects pedal based on the bigger but still tiny Plethora X5.

It lets you store and select up to 127 individual virtual pedalboards made up of sounds from TC’s TonePrint pedal range including the Helix Phaser, Viscous Vibe, Hall of Fame 2 Reverb, Flashback 2 Delay, Hypergravity Compressor, Vortex Flanger, Corona Chorus, and more. Reverend celebrates its 25th anniversary with a Silver Freeze finish and XXV Roman numeral inlays for anniversary editions of the Six Gun guitar, the Sensei Jr guitar and the Decision P bass.

All have Lorina bodies, Railhammer pickups and bass contour controls. The Meris LVX Modular Delay System is powered by by LVX’s ARM architecture for up to 2,540ms of dual-delay processing power with the ability to incorporate processing elements from other Meris products including Preamps, Granulize, Poly Pitch, and more.

Then there are 99 preset locations in 33 memory banks to save your presets and stomp them back into existence onstage. Eventide unveiled the Misha, a Eurorack-compatible interval-based instrument and sequencer that the company proclaims as a new way to make music. Sounds can be created by MIDI, control voltage or outputting waveforms with the audio jack, and there are external control templates for MIDI and QWERTY keyboards.

You can use it to create your own scales and unlock new ways to perform, and it’s one of those things that you really have to see to believe. Head to NAMM for all the latest. 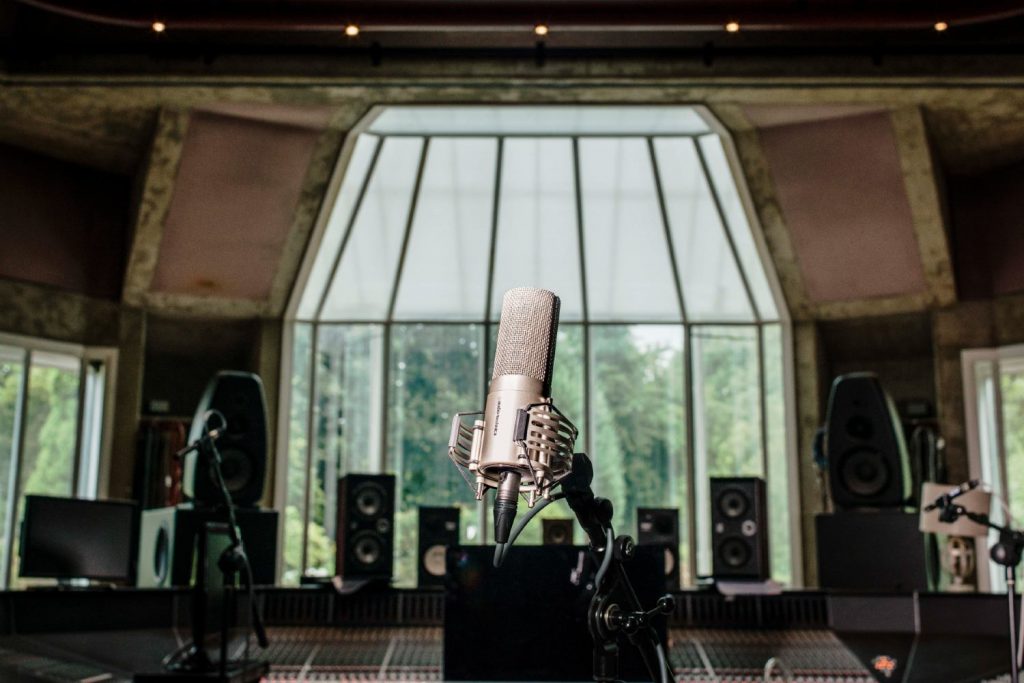