The pioneering guitarist runs us through his rig set up

“I’ve been alive forever,” Ed Kuepper laughs from his regional Queensland home consumed with torrential rain as he recounted the many bits of gear he’s owned over the years.

The pioneering and incredibly important guitarist from seminal band The Saints, Laughing Clowns and an abundance of other smaller ensembles over his near five decades of music prominence is finally hitting the road with the Dirty Three’s founding member Jim White.

Most of the tour was cancelled but with dates set for next year, Kuepper is set to dust off his range of guitars and gear admitting it’s been a while since he’s actually played live.

For the swarms of Ed Kuepper fans and gear heads out there, this one’s for you as Mixdown decided to chat rig setups with the man himself! “I bought an early 60s SG second hand and that wasn’t cheap, that was about six or seven week’s wages for me, it was my guitar goal. I think three of the four first records that I bought featured an SG prominently (Paranoid – Black Sabbath, Live at Leeds – The Who, Get Yer Ya-Ya’s Out! – The Rolling Stones) so I thought ‘I’ve got to get some of that sound’! I think the body is very comfortable, very sleek, they’re not too heavy, they have a nice way of taking off if you’re playing really loud which I don’t do all that much of anymore. That was actually stolen so I bought a Fender Stratocaster, I wanted to kind of change the sound but that was a little while later.

“I’ve bought dozens of guitars but this century I’ve introduced the Gibson 345 and 335 semi-hollow bodies which I use in smaller ensembles. I do acoustic shows and use Martin’s in the studio but use Maton’s live, I think they’re good in terms of their built-in electronics and they’re kind of built like furniture in a way which is important because I do drop guitars!” “After a bit of time with The Saints I got a bigger setup which was an Eda bass amp. Eda was a sort of PA company in Brisbane but they made these transistor bass amps, they had phenomenal volume and absolutely no tone, but I got them really cheap! When I swapped to these, it was nice because I could just black out the ‘a’ and the amps would be called ‘Ed’. 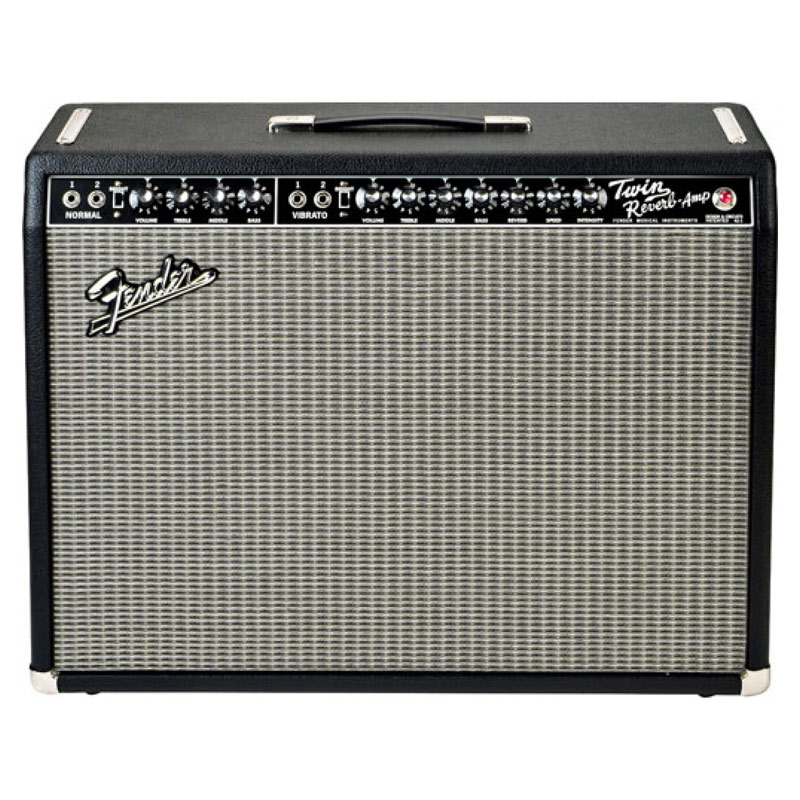 “When I wanted to kind of clean The Saints’ sound up a little bit I went with the SG direct through a Fender Twin Reverb with no overdrive which is an easy effect anyway, it’s kind of immediate power. That was the third and last album I did with The Saints and it was a similar kind of thing with Laughing Clowns too, I continued that kind of sound for a while but then the guitar was stolen!” “I stopped using pedals when the quality of my amps sort of improved in a way, but with The Saints I bought this pedal which must have almost been a prototype – the MXR Distortion Plus. None of the collectors I know have seen one quite like it but I bought it because it was advertised as being able to turn your transistor amp into a valve amp or sound like one. Now, it didn’t actually do that but it did something else and I really liked it.”

For more information or to purchase tickets to Kuepper’s upcoming 2022 shows with Asteroid Ekosystem or Jim White, head to his website.