This guitar was acquired by Jonny in 1995 after his other Tele was stolen, and has stuck with him ever since. He uses the stock Lace Sensor pickups, had a killswitch installed and made special rewiring modifications. The killswitch is only engaged when pressed down, and so it can produce a kind of stutter effect, which he used in solos on ‘Airbag’, ‘Paranoid Android’ and ‘Electioneering’ in the studio versions. Jonny has made the guitar his own by adding stickers on the pickguard and the body.

Apart from the Tele Plus, the only guitar that has endured the career of Jonny is his Starcaster, which he bought in 1995. He normally plays this for the more mellow songs, as the Tele is better suited to his more aggressive live style of playing. He infamously uses it with a cello bow on ‘The Pyramid Song’, and also uses it for live performances of ‘Street Spirit’. This guitar also has the original pickups still installed, and there are no known modifications to it. In the studio he used it a lot during the Kid A and Amnesiac sessions, and likely on tracks from The King of Limbs.

This is Jonny’s main amp for distorted tones these days, although when he first got it he was running clean and distorted through it. The model he currently uses is from 1988, and even though he uses it for distortion, the amp’s overdrive is never engaged, rather he gets that sound from a Marshall Shredmaster pedal, discussed below. The amp was used a lot during the recording of The Bends, so if you’re wondering where the classic overdriven sound on the chorus of ‘Creep’ comes from, its probably from this. However, he doesn’t use it in the studio anymore, and only plays it when playing older songs live.

Jonny’s love affair with Fender products continued when he picked up a Twin Reverb to use as his clean tone amp in 1993. It didn’t last super long in his setup, with a Vox AC30 replacing it by 1997, but it was influential in shaping his basic setup, with clean tones and slightly softer distortion through one amp, and heavy distortion through the other. He used a Silverface Twin Reverb briefly in 1995, but it was stolen later that year so he returned to this amp.

Like many famous guitarists, Jonny has been using these amps for most of his career. He has had a range of different models, including two AC30TBX’s, a Dave Petersen Special AC30 and an AC30C2.

This guitar pedal is Jonny’s main means of distortion, and has been for a long time. It was used on every song on Pablo Honey except Thinking About You, and has been used extensively since. It has been used on some of Radiohead’s biggest songs, including ‘The Bends’, ‘High and Dry’, ‘Paranoid Android’ and ‘Bones’.

Jonny used the RE201 since 1995 in the studio, and used it live between 1996 and 2009 in conjunction with the RE20 between 2007 and 2009. However, both of the RE201 units he had wore out over time, and now he uses the RE20 exclusively. He has recorded with one kind of the Space Echo or the other on every album since OK Computer.

This was the pedal that he used from 1996 to 2009 to get a distorted sound out of his clean amp. It was never used in conjunction with his Shredmaster or Fender Eighty-Five, and he uses a Boss LS2 to switch between the two channels. Jonny either uses it for adding volume and a little gain to his sound or for adding a solid whack of distortion when required. 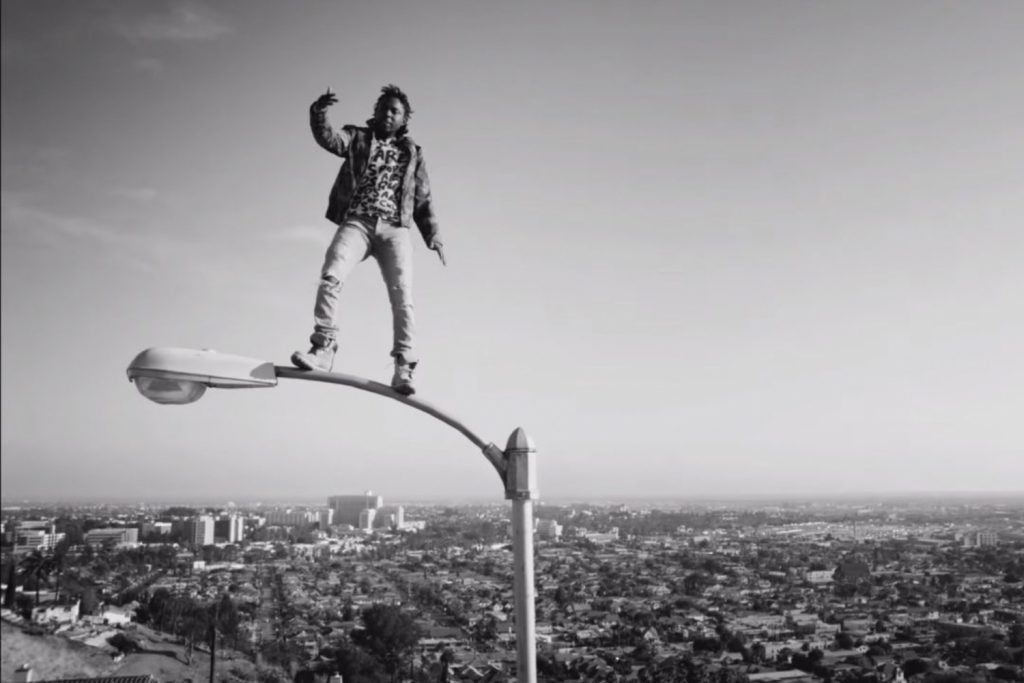