It’s the fourth studio album from Gilmour, who is best known as the guitarist and vocalist for seminal psychedelic rock outfit Pink Floyd.

The clip for ‘Rattle That Lock’ was put tofether by Alasdair & Jack of Trunk Animation and paints a rather ominous picture, following the fall of Satan from the kingdom of heaven.

Rattle That lock will be out September 18 via Sony Music. Silverchair, The Master's Apprentices to be added into Australia's National Film and Sound Archive 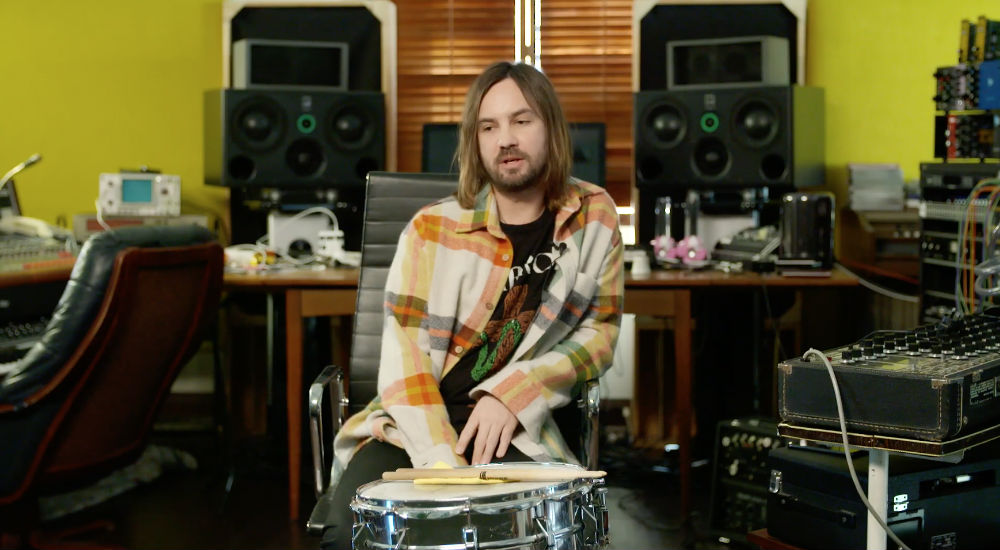