From Dilla to Dre, find out who makes the cut.

Hip-Hop’s been around since the ’70s when DJ’s would cut and loop drum breaks from their favourite tracks. It then moved onto samplers, and today, it exists mainly on computers, with FL Studio producers cooking up hot trap beats.

There was this sweet spot where technology had advanced enough to allow for sampling to occur more easily, while still being a deeply creative process. This era birthed some of the most soulful beats and crafty producers the world has ever seen and today we take a look at ten of the most influential Hip-Hop producers of all time.

N.B. This list is in no particular order as this topic is extremely subjective. Starting off his discography with one of the most critically acclaimed hip-hop duos of all time (Pete Rock & CL Smooth), this east coast producer was integral in bringing jazz influences into the genre. Touted for his hazy style of production – mainly from sampling old records – he often accented beats with horn samples which can be heard on his track T.R.O.Y.

The E-mu Sp-1200 was Pete Rock’s weapon of choice for creating his deadly productions early, before moving onto an Akai MPC, a hip-hop beat makers best friend. He has production credits with acts from both the old-school and new-school ranging from Public Enemy to Kanye West, Jay Z and Smoke DZA.

Also getting his start early through a duo (Gang Starr) is hip hop royalty DJ Premier. With a production discography spanning acts including KRS-One, The Notorious B.I.G. and Jay-Z, his work on Nas’ Illmatic is perhaps his best. Producing three out of ten tracks on the album that is widely regarded as the best hip hop album of all time.

Although having less commercial appeal, his work producing Jeru the Damaja’s first two records The Sun Rises In The East and Wrath of the Math in their entirety is noteworthy. Both records were released after Illmatic changed the entire genre’s approach from using a single producer on your record to using the talents of many across different tracks. Both are still quality today cover to cover. Dr Dre, born Andre Young, has a long history of breaking artists into the mainstream through his production work. Dre achieved early fame through his work as a producer with N.W.A. in the late ’80s. After in-fighting left the group torn, Dre signed with Death Row Records, which enabled him to produce for a whole range of artists.

If that’s not enough for you, he also kickstarted the careers of Kendrick Lamar, Eminem, 50 Cent, The D.O.C. and Anderson .Paak. Untouchable.

Check out our Gear Rundown for Dr Dre here. 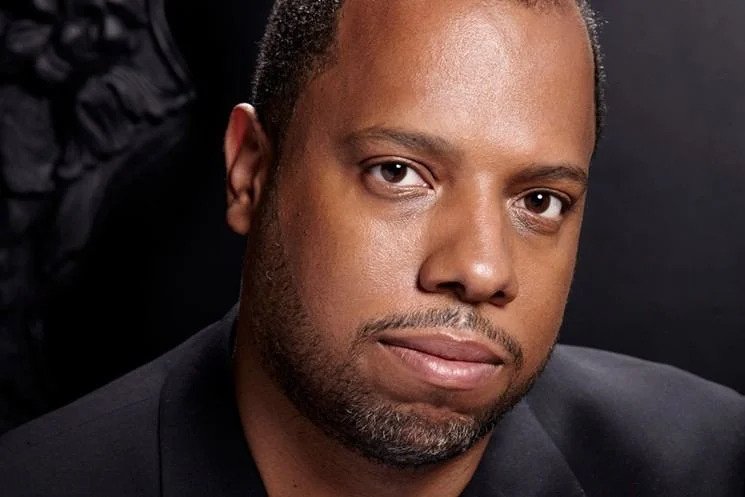 Ernest Dion Wilson, better known as No I.D. (Dion backwards), is a Chicago based producer with a vast production discography. Getting his start working for Common, No I.D. became one of the most sought after producers in the game, working with Pusha T, G-Unit and Big Sean to name a few.

His production equipment used to consist of an SP-1200 but now works with both Logic and Ableton, using Native Instruments’ Maschine as a controller.

Wilson is a big advocate for mentoring the youth, working with both Kanye West and J Cole in their early days. In recent times No I.D. is still active, notably producing all of Jay-Z’s 4:44 and working with Vince Staples on his recent records. Most people recognise Kanye as a megastar—as they should—but during his early years, Kanye was known as a producer first and foremost, rapper second. At just 15 years of age, Kanye met No I.D. who mentored him which helped his rise to success and eventually stardom.

Kanye produced a few key records in ’99 and ’00 that enabled him to work with bigger artists moving forward. Notably Beanie Sigel’s ‘The Truth’ and Jermaine Dupri’s ‘Turn It Out’ pushed Kanye into the ear of Jay-Z. Kanye went on to produce one record on The Dynasty: Roc La Familia, then five killer tracks on The Blueprint, arguable Jay-Z’s best album.

In his early days. Kanye used the Ensoniq ASR-10 in combination with an MPC 2000 XL and a turntable to chop and create his beats.

Kanye’s soul laden beats basically ended up soundtracking most of Hip-Hop’s biggest artists over the next two decades. His iconic pitched up style developed into a league of its own making tracks for Common, Ludacris, Beyonce, Alicia Keys and all of his own solo records. 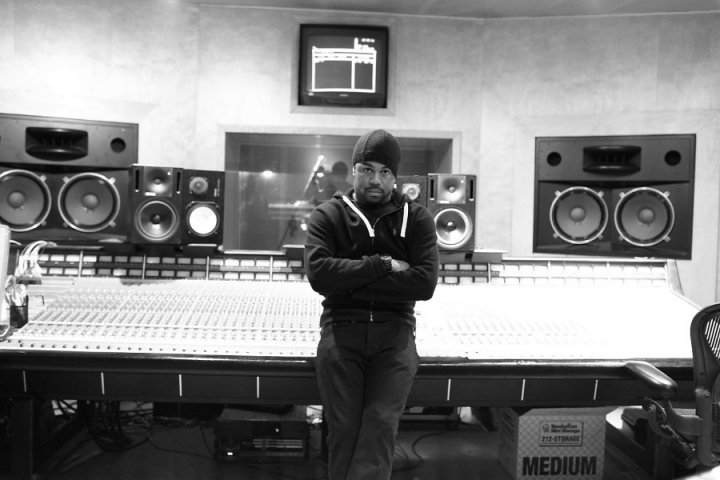 Born and bred in New Jersey, Just Blaze had a similar come up to Kanye, producing records for Jay-Z which led to mainstream success. He actually got his start making ringtones for Motorola’s P900 pager. “I got my first bit of industry-wide notoriety programming ringtones for those things”.

To make his beats, Just Blaze first used an ASR-10 before moving on to an MPC, eventually owning every single one. Recently, Blaze uses Pro Tools with Battery and the Native Instruments Komplete range.

His production credits are vast, spanning hits with Cam’ron, Mariah Carey and The Game, while also creating three video game soundtracks. Producing potentially one of the hardest beats ever, ‘Exhibit C’ by Jay Electronic, Just Blaze is Hip-Hop royalty. A part of the Slum Village crew, J Dilla was Detroit’s finest Hip-Hop producer. His unconventional sampling and production techniques left a huge imprint on the industry, with beat-makers of today striving to even get an inch of the soul J. Dilla put into his records.

Dilla met Amp Fiddler who let him use an MPC to make beats. Fiddler gave a demo tape of Slum Village to Q-Tip from A Tribe Called Quest and the rest is history. J. Dilla formed a strong relationship with ATCQ, going on to form The Ummah (a production team) with them.

His early passing in 2003, left behind vast swathes of music which was post-humorously released. Even today, Dilla’s legacy live on through music as his beats continue to be used by MCs the world over.

Check out our Gear Rundown for a deeper look into J. Dilla’s equipment of choice. Wu-Tang leader and kung fu enthusiast the RZA made a significant mark on the Hip-Hop world.

His come up is due to the extreme success of Wu-Tang Clan’s Enter the Wu-Tang (36 Chambers). This album sampled a bunch of soul records spliced together with excerpts from kung-fu movies to create a unique sonic pallate. The album was recorded on a very low budget but used the tape machine Prince recorded Purple Rain with. It was bound to be a hit.

RZA went on to produce most of the Wu-Tang side projects including his own solo records, and with a clan of 9 members, that’s a whole lot of records!

The RZA’s kung fu dream seems to come true in 2012 when he starred, wrote, directed and produced tracks for the martial arts film The Man With The Iron Fists. The kung fu sampler becomes the kung fu master…

Hailing from North Carolina, 9th Wonder has the ear for soul samples like no other. He reached early fame in 2003 through his unofficial remix album God’s Stepson, which pairs Nas acapelas with his own beats.

Producing for Little Brother, he was discovered by Young Guru, who brought him on for Jay-Z’s Black Album, which in turn allowed him to produce for Destiny’s Child the next year.

9th’s talents has worked with a wide range of artists from there including Erykah Badu, Talib Kweli, Drake and Anderson .Paak.

Check out the video above to see his chops in action, this video is definitely a highlight of the Rhythm Roulette series, where 9th can be seen making beats on a NI Maschine.

A collaboration between high school friends Pharell Williams and Chad Hugo turned out to be one of the most successful production duos in history. They wrote the track ‘Rump Shaker’ whilst still in school, which hit No.2 on the Billboard Hot 100.

The Neptunes have an insane production catalogue, making tracks for both rappers and pop stars. Their early collaborations with Clipse and Kelis helped solidify them as go-to producers in the biz.

In most instances Pharell will pen the songs whilst Chad provides beats and additional production. Their signature sounds usually involve crisp snaps and their own vocals to add depth, as with the mouth clicks on Snoop Dogg’s ‘Drop it Like It’s Hot’ and the mouth rolls on Baby’s ‘What Happened To That Boy’.

Check out the video above to understand their approach to making music.