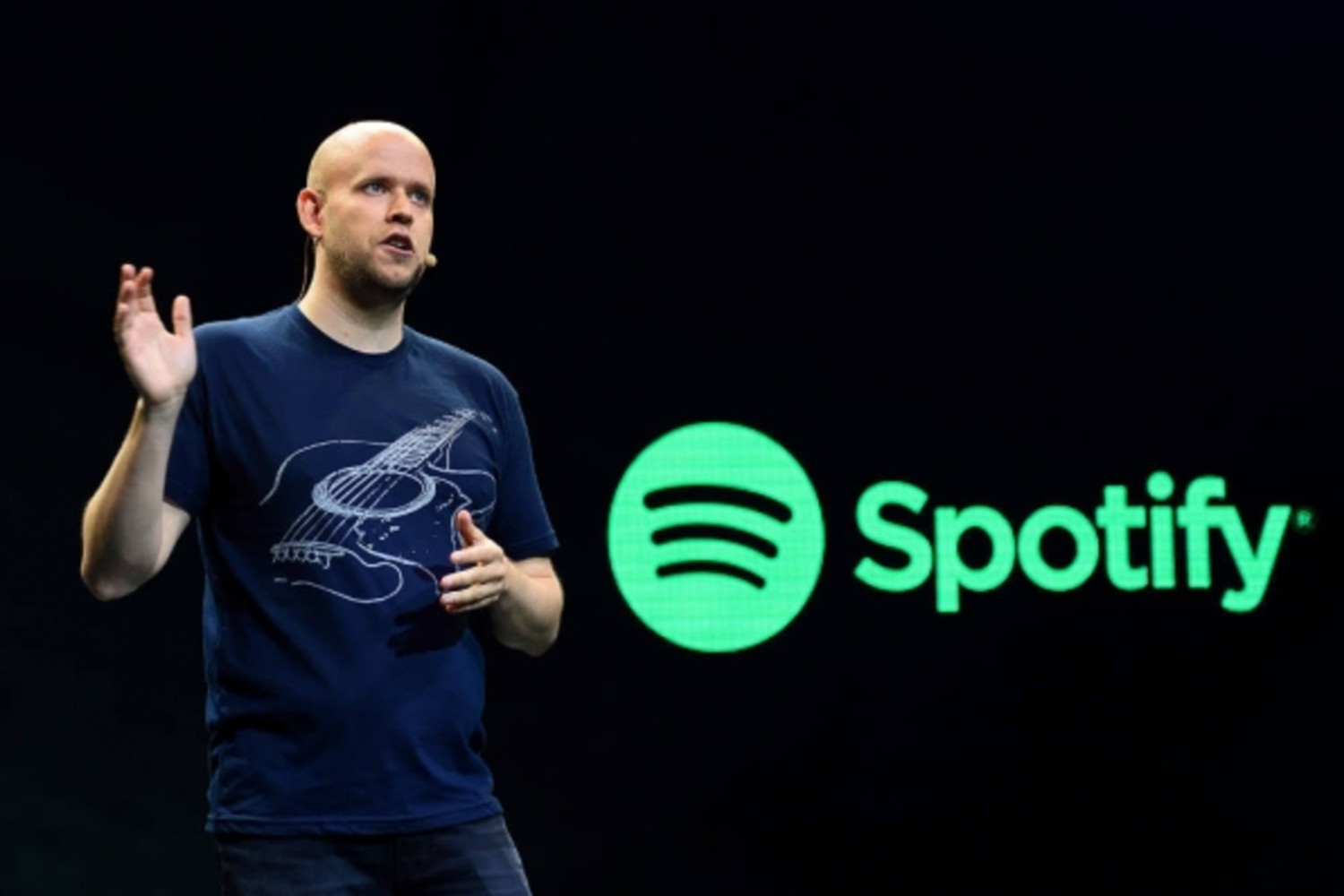 From Napster to now.

If there’s one thing that’s shaped the way we consume music more than anything else in the 21st century, it’s the internet.

Read all the latest features, columns, interviews and more here.

Way back in 1999 when the Y2K bug had everyone gripped in a vice of fear, a peer-to-peer music sharing website by the name of Napster started gaining traction amongst American college students, who used the online service to share MP3 files of songs amongst one another for free.

One of the most notable features of Napster was that it provided a platform for music lovers to not only download albums for free, but also gain access to rare live versions, alternate cuts, and demo versions of their favourite artists.

While this was celebrated amongst impoverished music lovers and students alike, institutions began to take note and started blocking Napster from their online networks; however, many students found a way around this, with a reported 61% of online traffic from college servers coming directly from MP3 file sharing.

Despite its popularity, Napster presented many ethical issues regarding the copyright and ownership of works by musicians. Only four months after the website started, the Recording Industry Association of America filed a lawsuit against Napster, and musical giants Metallica and Dr. Dre both filed lawsuits against the website after unfinished versions of their tracks were leaked onto Napster in 2000.

While these lawsuits attempted to shut down the website on grounds of breaching copyright laws, extensive media coverage resulted in even more users signing up to the website. By the time Napster was forced to shut down in 2001, up to 21.4 million users were active on the service – a mere fraction of what was to come for music streaming services.

After the demise of Napster, it was evident that while free peer-to-peer music sharing was an extremely contentious practice within the music industry, online music sharing was certainly a direction worth exploring.

In 2003, Apple launched the iTunes Store, an online music library to be used in conjunction with their flagship MP3 player, the futuristic (albeit antiquated by today’s standards) iPod. Users were able to download a full catalogue of music for the mere price of $0.99 per song, proving iTunes to be a viable business model and somewhat of a step forward from Napster.

While online piracy services such as Frostwire and Limewire were still available to the public, you practically had to give your computer a terminal illness from all the malware and viruses on the services just to download a single Radiohead song, which led to more and more people flocking to Apple’s iTunes service. In 2005, music streaming services were again flung to the forefront of public attention with Pandora. By fusing the streamlined interface of iTunes with related musical characteristics, Pandora created an online service which recommended new music based on a user’s listening history, allowing users to bookmark artists and discover new acts.

While it certainly took a while to gain traction, Pandora influenced several modern streaming services including Spotify, and by 2013, the website had over 200 million users, demonstrating its influence to the modern world of streaming.

The mid-to-late 2000’s also saw the rapid rise and fall of MySpace, a social network which provided indie musicians with a platform to stream their music to interested users for free. While the company would soon fade to obscurity in 2009 with the rising dominance of Facebook, MySpace played a huge role in launching the careers of several UK indie acts, including Lily Allen and Arctic Monkeys. Today, streaming is one of the largest sources of revenue for Australian musicians, with APRA AMCOS reporting a revenue of $62 million from Australian and New Zealand artist streams from services such as Spotify and Apple Music in this year alone.

This adds up to about 4 million people in Australia and New Zealand – one in eight of the population – being subscribers to streaming services, adding to the grand total of 100 million paid subscribers worldwide. It’s also worth noting that up to another 100 million people use free versions of these streaming services, braving limited artist libraries and annoying advertising to get their daily dose of streamed music.

But at what cost does this come to the artists included in online streaming libraries? Do they miss out on the revenue they’d otherwise receive from album sales?

It’s a difficult question to answer. Artists like Taylor Swift and Thom Yorke have been vocal in their criticism of online streaming practices, while rap mogul Jay-Z launched his own service, TIDAL, in protest of free streaming, offering higher quality audio and exclusive releases at a higher subscription price.

While Spotify claims that 70 percent of streaming revenue does go directly to recording artists and labels, the rate for Australian artists equates to only half a cent per stream – adding up to about $5 per 1000 plays.

However, streaming services do offer independent artists an infinite exposure platform via curated playlists, listener analytics, and recommendations to similar artists to help build an international following and gain extra attention, so perhaps it isn’t so bad after all.

While the debate around music streaming continues to carry on, it’s evident that today’s services are certainly a huge improvement on the practices of Napster 17 years ago, and the ability to access an entire library of almost every recorded work from the confines of your pocket is definitely a viable prospect.

Like it or not, music streaming is here to stay. Just do yourself a favour and upgrade to Premium – it’s definitely worth it.

Discover the rates behind some of the biggest streaming services in 2021 here.