JASON HOW OF ROTOSOUND STRINGS 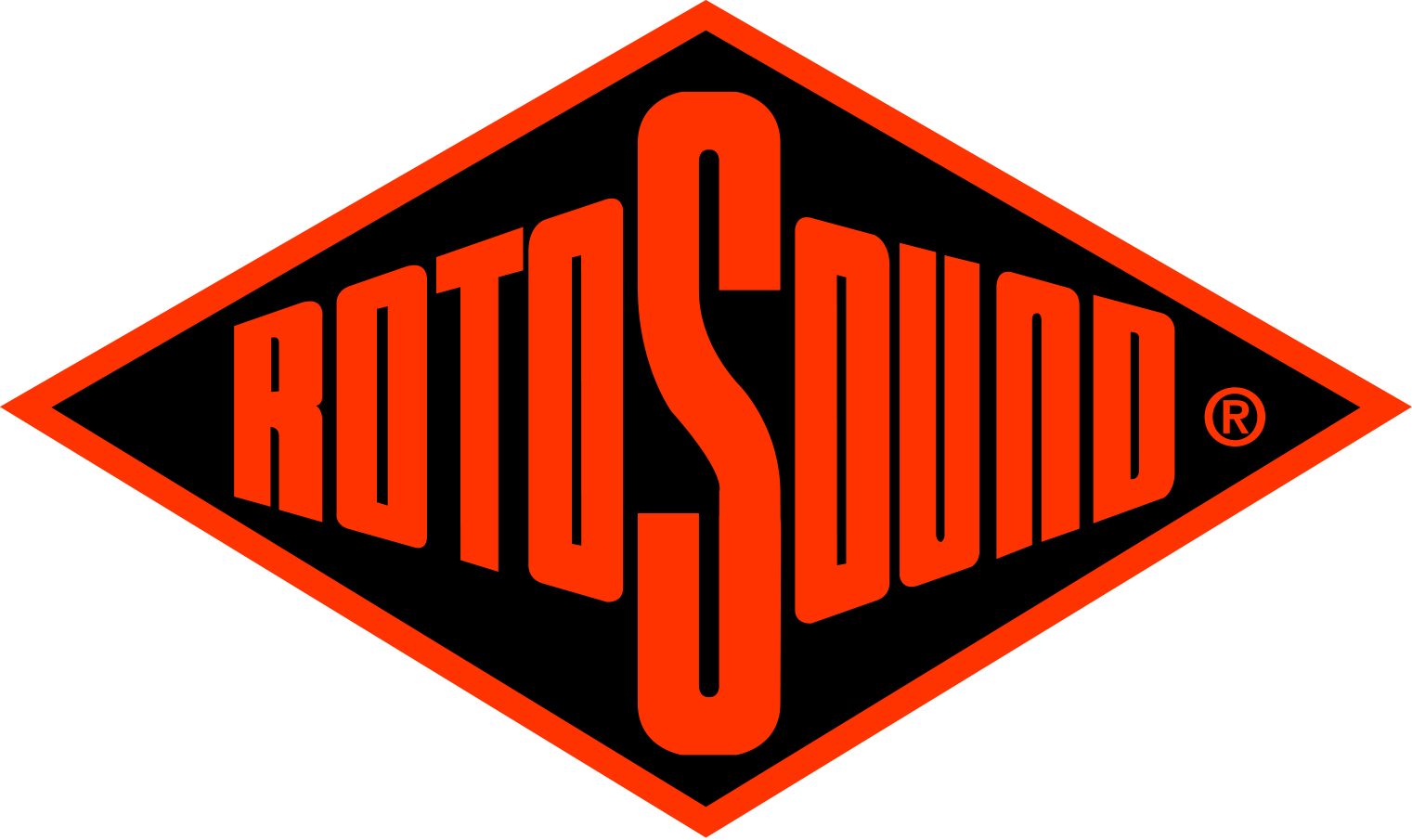 As current Rotosound CEO Jason How says, the company has grown from humble origins before becoming the internationally recognised brand it is today. His father, James How, coupled with the help of his uncle Ron How formed the company in Kent, England. The pair began by crafting orchestral and jazz strings, before becoming the first choice of iconic brands such as Vox, Burns and Hagstrom. The company has evolved a lot since it first took flight in the ‘50s, but their family business values have remained a steadfast constant.

“Many things have changed,” says How on Rotosound’s continual development. “Most notably, the redesigning and building of all the string winding machinery from 1998 to 2007. This I undertook in-house personally within our machine shop.” How has been instrumental in bringing Rotosound’s rich traditions in line with modern technology, taking an entirely hands on approach to research and development. “I have designed and made new computer controlled automated winding machines that improve consistency and efficiency,” he details. “I have made sure that the way the strings were made by hand are now made automatically, but with the same specifications as the old machines.”

As well as continuing the Rotosound legacy from his father’s efforts, How also gained valuable experience from watching him grow the company from the ground up. “My father was an engineer and a musician, so luckily I inherited both of those traits,” he says. “When he died, I had to learn the job quickly, but luckily I soon got the hang of what was needed for the company to move forward.” Under Jason’s guidance, Rotosound has remained synonymous with British tone, as well as expanding into a fully comprehensive lineup with strings. While all strings are made with the same exacting quality control, options are diverse enough to suit all player’s needs, ranging from jazz to metal. To cap it off, they’re some of the environmentally conscious and sustainable crafted strings around too.

“[We made] the change to the new foil packaging, which is the most eco-friendly in the entire music string industry,” says How. “For example, our string packaging per set has a weight of approximately four grams, as compared to most of the other brands that weigh around twenty-five grams. A massive saving, and of course that gives the product endless shelf life.” Throughout it all, Rotosound have remained true to their roots. In How’s words, his vision as CEO has primarily been to “keep the product 100% British manufactured, and to streamline the whole process from start to finish”. Without knowing it, there’s a very strong chance you’ve probably heard Rotosound strings on countless of your favourite records. Hendrix was an iconic user, bending and contorting the strings in ways their original creators could have never envisioned. On top of that, everyone from The Who to John Paul Jones have used Rotosound as their go-to strings, right up to modern day heroes such as Weezer and Pendulum. Indeed, the list of Rotosound artists is as illustrious as it is diverse. “What records can’t you hear them on would be easier to list,” jokes How. Paul McCartney used a set of Rotosound RS88LD on The Beatle’s classic, Abbey Road. Meanwhile, Roger Waters stuck with the Rotosound RS77LE on Dark Side Of The Moon, as well as all the Pink Floyd albums he worked on while still with the band. “I could go on for hours, but there’s a few you may know across the board,” he says.

One of the key differences of Rotosound strings have compared to other manufacturers is their embodiment of the ‘British sound’. What’s the secret? Like most things related to the world of sound, it all comes down to specific choice of material. “All of the strings we manufactured were stainless steel in the 1960’s for both bass and guitar,” elaborates How. “This material has a distinctive sound. Plus, the way the strings were and are
made make a big difference to the tone that they created. Most string companies make strings without changing the core tension for the different gauges. We have done this right from the start, and it makes a big difference to the sound.”

Ultimately, How wants every player who sides with Rotosound to know that they’re not only stringing their instrument with a small part of history, but that they’re being insured the highest quality possible. Jason was born to do this. After all, Rotosound is in his blood. “They will be getting a great sound, long string life and the knowledge that most of their favourite music has been made using these great British strings.”