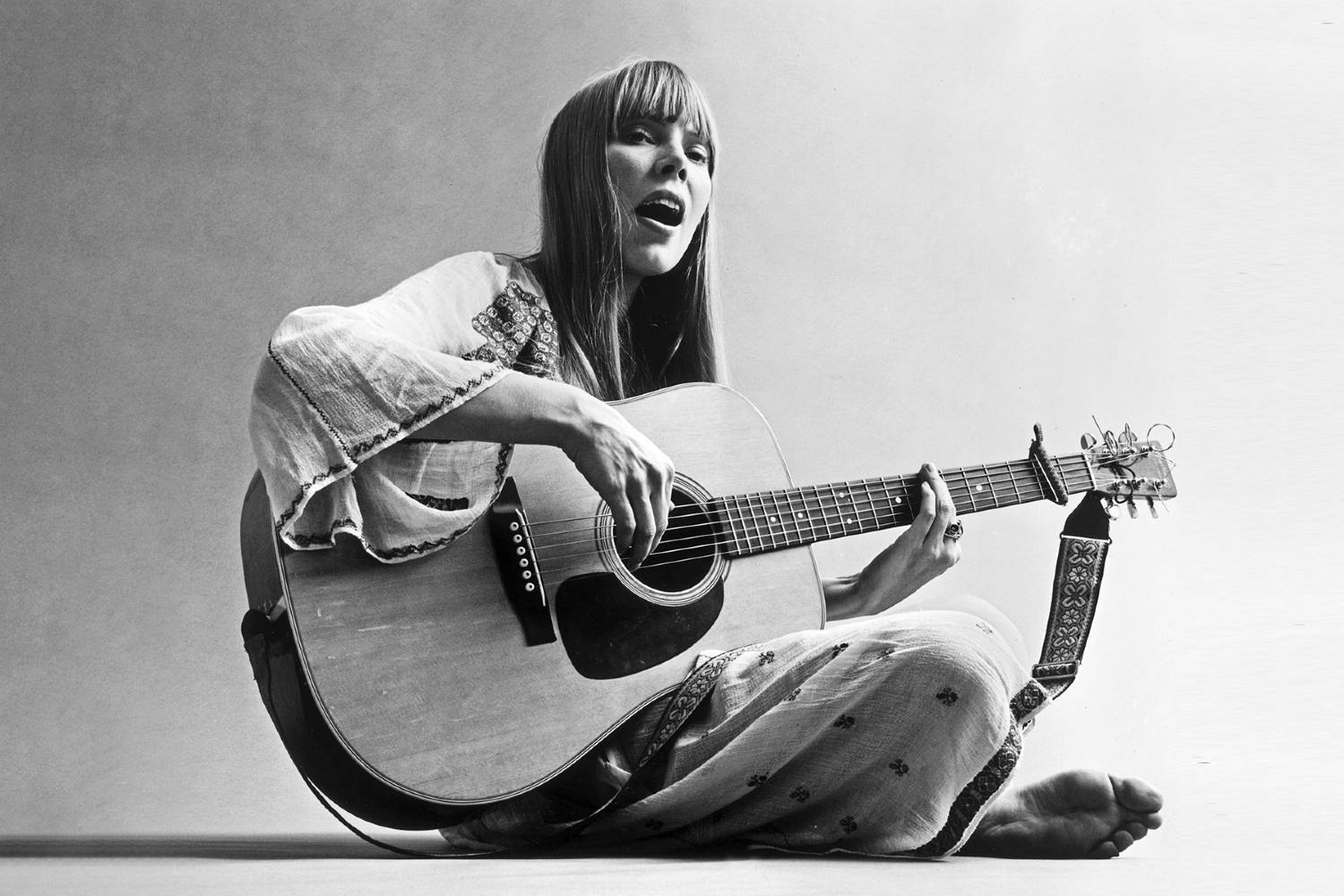 If you're looking for a fresh approach to playing guitar, why not try out alternate tunings?

For years, guitarists have toyed with varying tunings in order to break out of their old habits and explore distinctive sonic textures provided by non-standard tunings. Even tried-and-true alternative tunings such as Drop D, DADGAD or Drop C can unlock wild sounds and patterns on the fretboards when approached from a different mindset, and when paired with a capo or a slide, you’re on a sure-fire path to discovering a sound that no guitarist has ever found before. Alternate tunings are the way to go.

It’s worth noting that if you’re keen to try any of these tunings for yourself, you might need to make sure your guitar is set up and ready to handle alternate tunings: some of these examples will require you to drastically alter the tension of some strings, and when done improperly, you’ll be susceptible to broken strings and potential neck damage. Be warned!

Whether forming a lush open chord or a nuanced, curious sound rich with overtones, alternate tunings are just as applicable to electric guitar styles as they are on acoustic, so feel free to experiment with your choice of instrument until you find something that suits you.

We trek through the back catalogues of Curtis Mayfield, Joni Mitchell, Robert Fripp, and Nick Drake to discover their alternative tuning secrets. Let’s dive in!

Resulting in a nice and resonant G Major when strummed open, Open G is one of the most common tunings for blues and folk styles, and pairs exceptionally well with slide playing to minimise bung notes with a bottleneck.

Favoured by Robert Johnson and made famous by Keith Richards on songs like ‘Street Fighting Man’ and ‘Start Me Up’, Open G can also be heard utilised by players like Joni Mitchell and Jeff Buckley, with the latter favouring the tuning for most renditions of his 1995 classic ‘Last Goodbye’.

Named for the crushing debut album of the same name, Themata tuning was derived and popularised by Perth prog-metal exports Karnivool, and has since become used by guitarists around the world in an attempt to replicate the band’s immense sound.

There’s only one name you need to know for this one: Robert Fripp. The groundbreaking King Crimson guitarist derived New Standard Tuning when teaching his Guitar-Craft courses in the 1980s, with first five strings of the tuning being perfect fifths and the first string being a minor third interval, creating a wildly experimental sound that can unlock some uncanny fretting positions.

It’s worth noting that you’ll need to obtain a custom set of strings to experiment with New Standard Tuning due to the varying tension of each string, but if you’re fed up with traditional guitar playing, it’s well worth the investment.

Sonic Youth’s fascination with alternate tunings is well documented, and there’s several different examples that we could look at: ‘Kool Thing’ features a head-scratching F# F# F# F# E B tuning, while the ethereal C C E D G B can be heard on the band’s cut ‘Cross The Breeze’, and there’s many more out there to explore.

However, one of the band’s most fascinating alternate tunings was G A B D E G, with Thurston Moore employing the tuning with a swirl of chorus and distortion on the band’s epic ‘Teenage Riot’ to sensational effect.

While its name may imply some affiliation with the ‘Lonely Boy’ hitmakers, Black Keys tuning is actually just as simple as tuning each guitar string to the sharpened notes of the piano – you know, the black ones.

Originally derived by funk/soul legend Curtis Mayfield who created the tuning in order to reflect his self-taught skills as a pianist, this tuning forms a gorgeous major sound, which can be heard used by Mayfield on classic tracks like ‘People Get Ready’ and ‘So In Love’.

Check out the alternate chord voicings he’s using in the clip below – there’s no way you can do licks that cool in standard.

As well as being heard on My Bloody Valentine’s shoegaze slammer ‘Only Shallow’, E Modal is also a secret weapon of John Mayer, who’s previously employed the unique tuning on Heavier Things cut ‘Something’s Missing’ and Where The Light Is fan favourite ‘In Your Atmosphere’.

No discussion about alternate tunings would be complete without making mention of Joni Mitchell, who is said to have utilised over 50 different tunings over her career.

Joni, who experienced a bout of polio in her childhood that left her with a weakened left hand, initially used alternate tunings out of necessity, with her inventive use of open tunings and capos unlocking a whole new approach to acoustic playing for many a guitarist.

However, one of Joni’s most unique tunings is certainly the one heard on her phenomenal Jaco Pastorius duet ‘Hejira’, which essentially emulates a Bsus2(11) chord – perfect for moving about with open droning strings for shimmering sonic textures, and even better when paired with a bassist as lyrical as Jaco was.

The late great Nick Drake was a master of alternate tunings, and employed a huge range of open and custom tunings in conjunction with capos and an intricate finger-picking technique on many of his most beloved tracks: ‘Northern Sky’ is in B E B E B E and capoed at the fourth fret, whereas ‘Which Will’ makes use of B F# B E B D# for its punchy-yet-pretty tonality.

One of my personal favourites, however, is the tuning Drake used on ‘Pink Moon’, a variation on Open C that makes use of the fifth for a unique, vibrant plucked tone.

Open C is a favourite alternate tuning for many folk and blues guitarists, but if there’s one single figure most notably associated with it, it’s John Butler. The Australian acoustic virtuoso has extensively used the tuning – and several variations of it – over the course of his career, with the nature of the tuning lending itself perfectly to percussive playing, slide work and open droning strings.

A famous example of Butler’s prowess with Open C tuning can be heard on his instrumental opus ‘Ocean’, which makes heavy use of the three C strings for the intricate double-handed tapping intro and the flurry of open strums that close the composition.